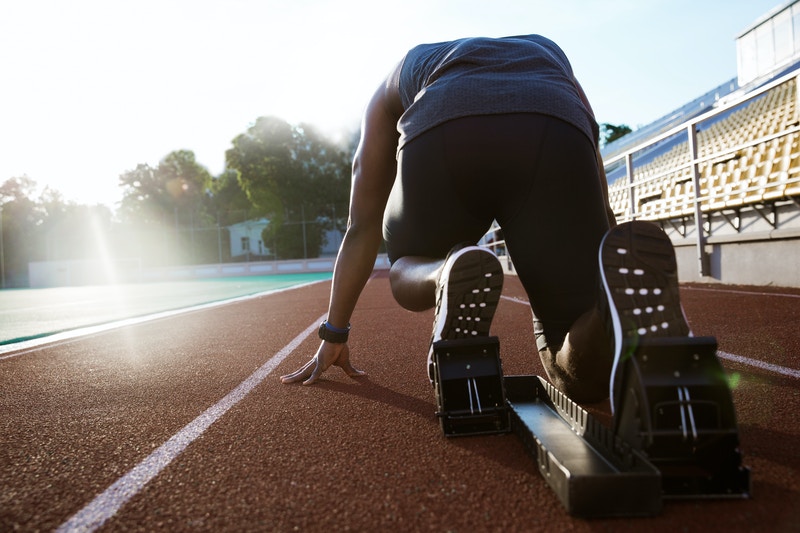 Golf carts are heading off the golf courses and on to the roads, neighborhoods, hotels and airports. The versatile buggies are now used to get around the community, at the beach and for other commercial uses. They’re easy to drive and maneuver, which makes them a good choice for teens and seniors. More and more cities and municipalities are authorizing the use of golf carts and utility vehicles on regular roads as well.

Golf carts are versatile
Golf carts are convenient, practical and less costly than other kinds of mechanized transportation. Prices begin at $3,000, though you can add bells and whistles. Luxury models can cost as much as ten times that amount.
With an average size of four feet wide by eight long by six feet high, golf carts can carry anywhere from two to ten passengers. They’re also convenient to drive, weighing about 1,000 pounds, with top speeds of 15 to 25 miles an hour. This makes them a good choice for facilities such as retirement communities, hotels, airports, warehouses etc.

Golf carts go everywhere
Golf carts are increasingly being seen on regular roadways as well. Many states and districts allow them to be operated on streets where the speed limit is 35 miles an hour or less. If golf carts are modified after purchase to drive faster a than 20 mph, they are considered to be motor vehicles.
Golf and utility carts are a popular choice to get around large facilities like airports, hotels and warehouses. They’re especially suitable for people who have difficulty in walking long distances. This is why they are being widely used in retirement homes and communities, indoors and outdoors. Golf carts and ez carts come in a range of models and types, and can be customized, to suit individual needs.

Who can drive golf carts?
Nearly everyone. From people of all ages from tweens to seniors, golf carts are easy to handle. In nine states, namely Georgia, Alabama, California, Florida, Kansas, Kentucky, Rhode Island, Vermont, and South Carolina, the minimum age to drive a golf cart is just 13 years. Elsewhere, it varies from 14 to 15 years of age.
For seniors in retirement communities, golf carts are an easy to way to get around the neighborhood. Many retirement communities are now planned with networks of trail systems designed for ez go golf carts and utility carts. In Florida, The Villages retirement community already has a trail system, about 100 miles in length.

With all the advantages they offer, golf and utility carts are set to go places.