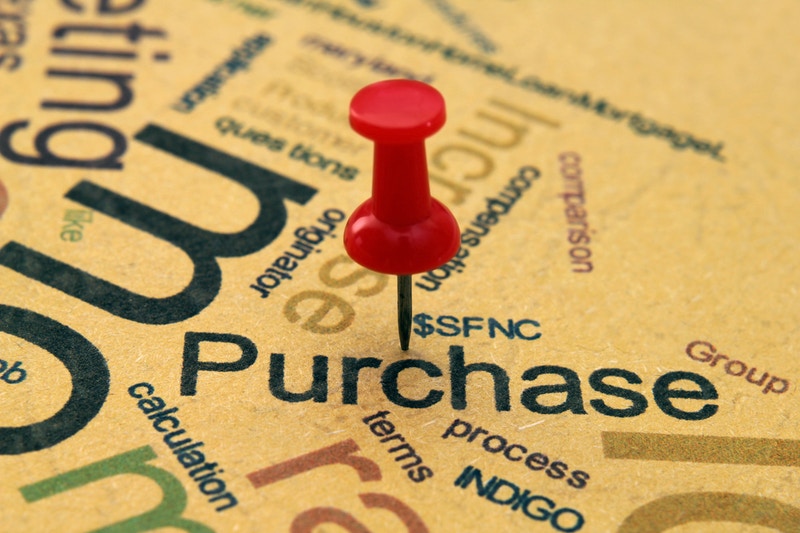 According to Reuters, existing U.S. home sales declined more than expected in July after four straight months of steady increases. However, the rise in prices indicated that the housing market is still going strong.

Sales declined 3.2%, reaching an annual rate of 5.39 million units in July. The National Association of Realtors (NAR) blames the drop on the lack of available inventory.

Joel Naroff, chief economist at Naroff Economic Advisers in Pennsylvania said, ?Without a large choice, it is hard for people looking for homes to find something they want and that seems to be the problem facing the housing market.?

The NAR has reported their belief that the slump in sales is only temporary since the tightening labor market is steadily causing wages to increase while mortgages rates have hit almost historically low levels.

Economists also believe that the demand for housing is bound to skyrocket over the next few years as unemployment among Millennials drops. Americans between the ages of 25 and 34 are also more likely to be first-time homebuyers, a sub-group of buyers that account for 32% of existing home transactions.

?We have been touting the upside for housing this year and the belief it will carry the economy along with consumption,? stated chief economist at M Science Steve Blitz. ?Our basic upside view on housing is rooted in a sufficient recovery of 25- to 34-year-olds with a job, the length of time they have been gainfully employed, and the cheap cost of a mortgage.?

Still, the lack of existing homes on the market is concerning real estate professionals across the country. It seems that higher house prices are not enticing homeowners to put their homes on the market. Economists suspect that the strength of the labor market has made more people content to stay where they are rather than move. As a result, fewer homes are being sold.

Because of the incredibly low mortgages rates, now is the time for homeowners to look into home refinancing options. If you are considering buying a house, find out more about home mortgage loans.
Learn more.